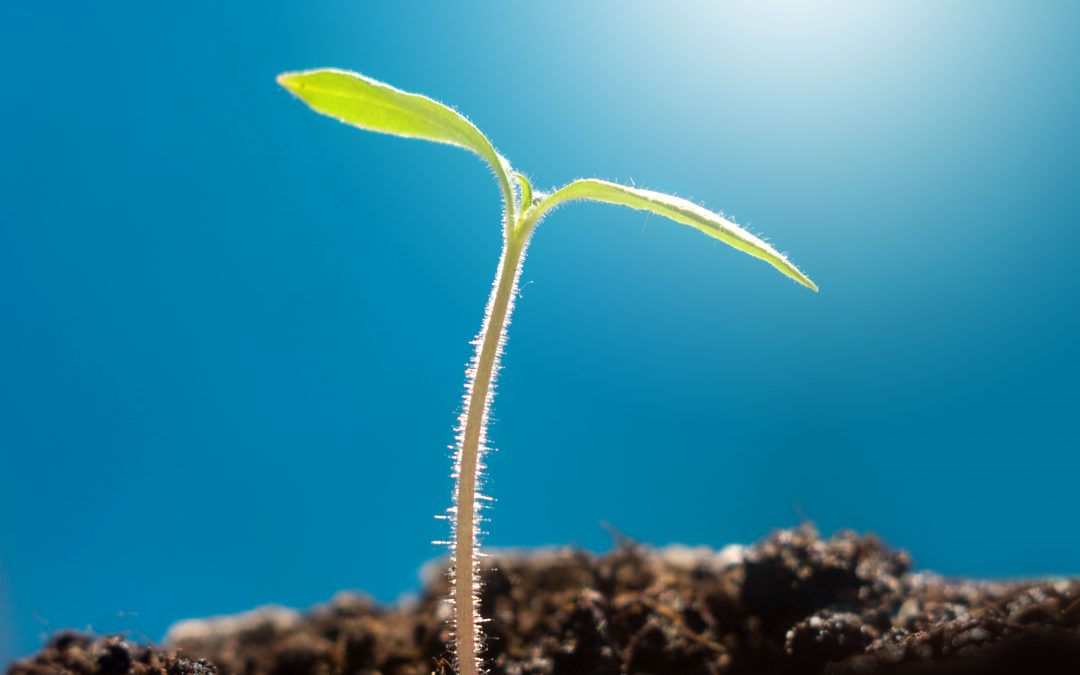 The passage below from the Gospel of Matthew shows ‘many’ coming from the grave at Christ’s resurrection. So, there were the four mentioned and then, ‘many’.

51 And, behold, the veil of the temple was rent in twain from the top to the bottom; and the earth did quake, and the rocks rent; 52 And the graves were opened; and many bodies of the saints which slept arose, 53 And came out of the graves after his resurrection, and went into the holy city, and appeared unto many. 54 Now when the centurion, and they that were with him, watching Jesus, saw the earthquake, and those things that were done, they feared greatly, saying, Truly this was the Son of God.