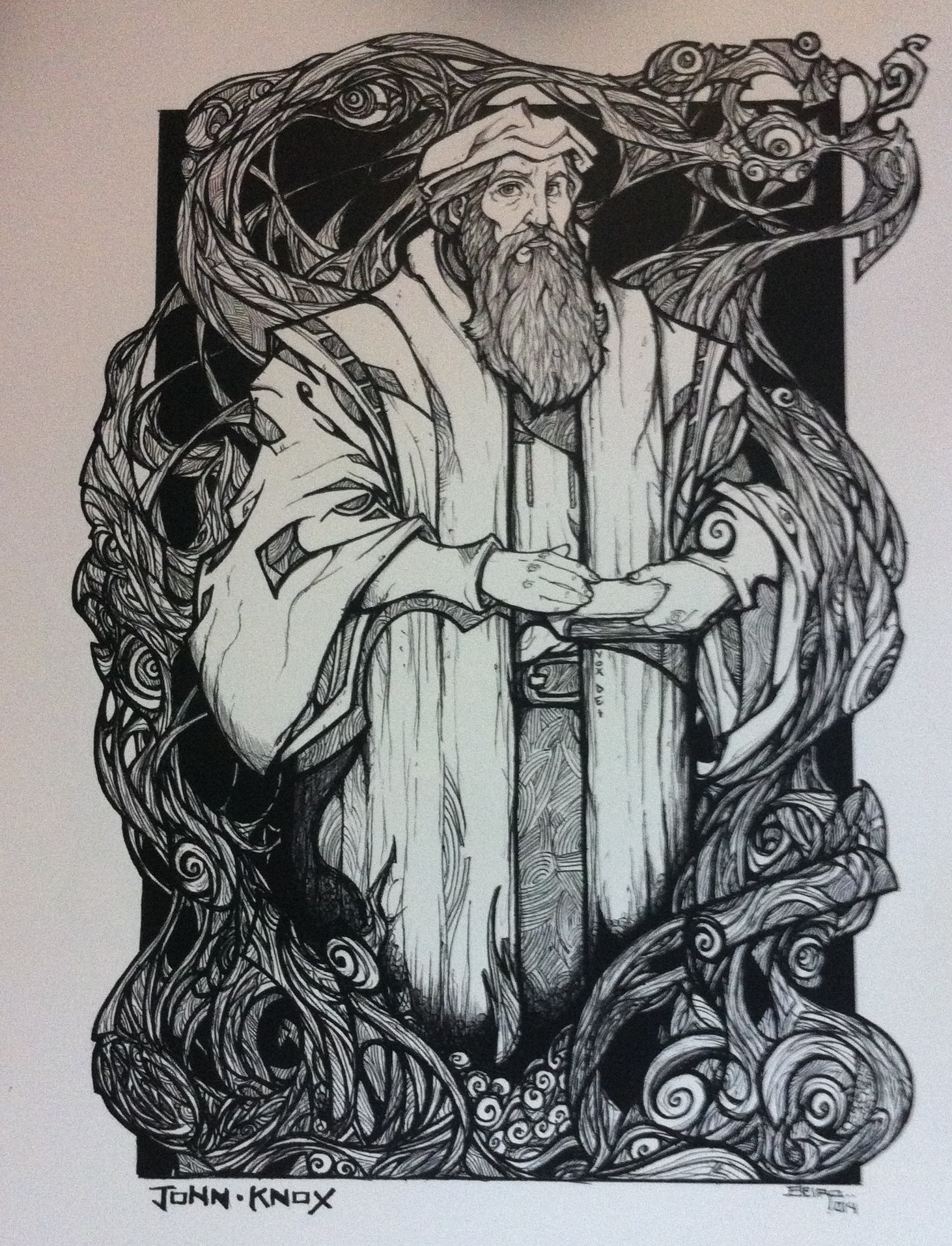 XXXVIII. Judas is not said to have been of the number of those who were given to Christ to be saved because he was “a son of perdition” (hyios apoleias, Jn. 17:12)

(i.e., then utterly lost and so worthy of perdition, who had brought it on himself by his own crime and was destined to perdition and destruction by God’s eternal just judgment [Acts 1:16; 4:27, 28); who is therefore opposed to the elect sons of God, who were given to Christ to be saved). Therefore eime is not an exceptive but an adversative particle here for “but”—“None of those whom thou hast given me is lost, but (only) the son of perdition” is lost. He was not of the number of the given, but of the reprobate devoted to destruction (as it is often used elsewhere, Gal. 2:16; 1 Cor. 7:17; Gal. 1:7; Rev. 21:27).

XXXIX. It is one thing to fall from grace positively by a real privation of grace already received; but another to fall from it negatively by not obtaining it. They of whom Paul speaks are said in the latter, not in the former sense to “have fallen from grace” (Gal. 5:4), inasmuch as miserably desiring Judaism with Christianity and the law with the gospel, their own righteousness with the righteousness of Christ, deprived themselves of and so fell from it (as he says elsewhere of the Jews, Rom. 9:31). Since grace and merit are incompatible (asystata), whosoever seeks his righteousness either in whole or in part in the law, cannot help falling from grace.

XL. It is one thing to be delivered to Satan with the feaster (Epulone [i.e., the rich man of Lk. 16:19]) for eternal torment; another to be delivered with the incestuous Corinthian for the destruction of the flesh that the Spirit may be saved in the day of the Lord (1 Cor. 5:5). The believer can be delivered up in the latter, not in the former way. Excommunication does not simply exclude the fallen from the kingdom of heaven, but with this condition—unless they rise again by repentance (which that censure as a healthful medicine works in true believers through the grace of God, 2 Cor. 7:11). Hence the excommunicated does not cease in secret to be a member of Christ, although as to external discipline for a time he may be cut off from the external body of the church and from the communion of sacred things (to wit, excommunication is the rod of a pious mother over a bad son, whom she does not therefore regard as not a son because she whips him, but chastises him severely that he may reform and not cease to be a son altogether).

XLI. Although the saints on account of the grievous sins into which they slip, deserve exclusion from the kingdom of heaven and the abrogation of their justification and adoption, still it happens by the mercy of God that on this account neither their right to the kingdom of heaven is taken away, nor justification or adoption recalled, nor their state of regeneration effectively destroyed. The right to the kingdom is not founded upon our actions, but on the gratuitous adoption of God and our indissoluble union with Christ. Also the guilt of this or that sin does not abrogate the universal justification of preceding sins and the state of the person reconciled to God by Christ. The privilege of adoption does not depend upon us, but upon the mercy of God the Father alone. The grace of regeneration flows from the Spirit, who as he once implanted in our hearts that vivifying seed, so he impressed upon it a heavenly and incorruptible force and this he perpetually cherishes and preserves. Thus although sinful man can (at least for a time) lose the use of this right and the sense of justification, still he cannot fall from that right. Even if he were deprived of the solace of adoption, still he is not at once divested of that adoption so that he who had been made a son of God should become a child of the Devil and a servant of sin. And if that seed is latent