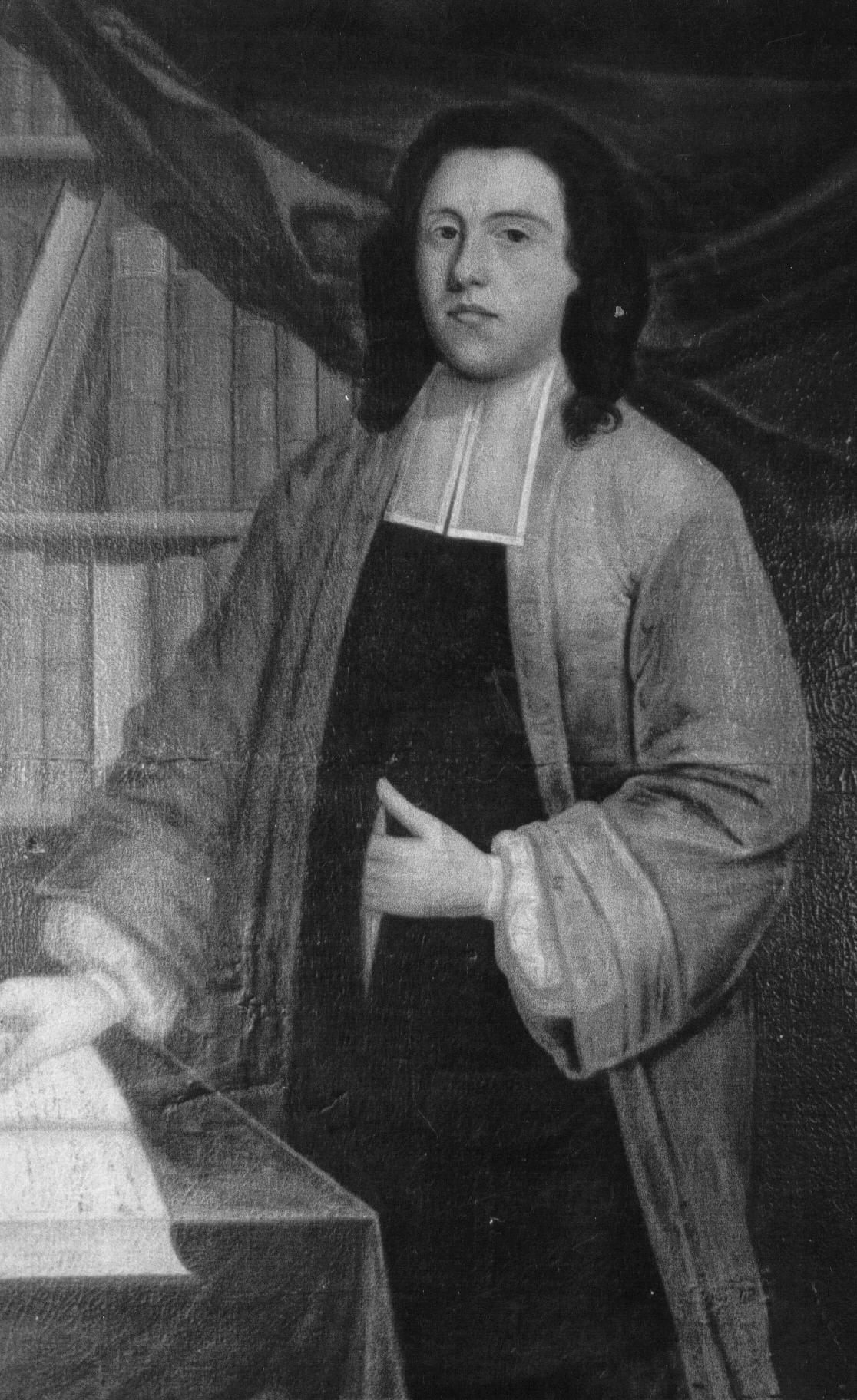 Alleine belonged to a family that had originally settled in Suffolk. As early as 1430 some of the descendants of Alan, Lord of Buckenhall settled in the neighbourhood of Calne and Devizes. These were the immediate ancestors of “worthy Mr Tobie Alleine of Devizes”, father of Joseph, who was the fourth of a large family, born at Devizes early in 1634. 1645 is marked in the title-page of a quaint old tractate, by an eye-witness, as the year of his setting forth in the Christian race. His elder brother Edward, who was a clergyman, died in that year; and Joseph entreated his father that he might be educated to succeed his brother in the ministry.

In April 1649 he entered Lincoln College, Oxford, and on 3 November 1651, he became scholar of Corpus Christi College. On 6 July 1653, he took the degree of Bachelor of Divinity, and became a tutor and chaplain of Corpus Christi, preferring this to a fellowship. In 1654 he had offers of high preferment in the state, which he declined; but in 1655 George Newton of St Mary Magdalene, Taunton sought him for assistant and Alleine accepted the invitation. Almost coincident with his ordination as associate pastor came his marriage with Theodosia Alleine, daughter of Richard Alleine. Friendships among “gentle and simple” of the former, with Lady Farewell, granddaughter of the protector Somerset bear witness to the attraction of Alleine’s private life.

He found time to continue his studies, one part of which was his Theologia Philosophica (a lost manuscript), a learned attempt to harmonize revelation and nature, which was admired by Richard Baxter. He associated on equal terms with founders of the Royal Society. These scientific studies were, however, kept in subordination to his religious work.

After the Uniformity Act 1662 Alleine was among the ejected ministers. With John Westley, also ejected, he then travelled about preaching . For this he was put into prison, indicted at sessions, bullied and fined. His Letters from Prison were an earlier Cardiphonia than John Newton‘s. He was released on 26 May 1664; and in spite of the Five Mile Act, he resumed his preaching. He found himself again in prison..

Mistakes About Conversion by Joseph Alleine