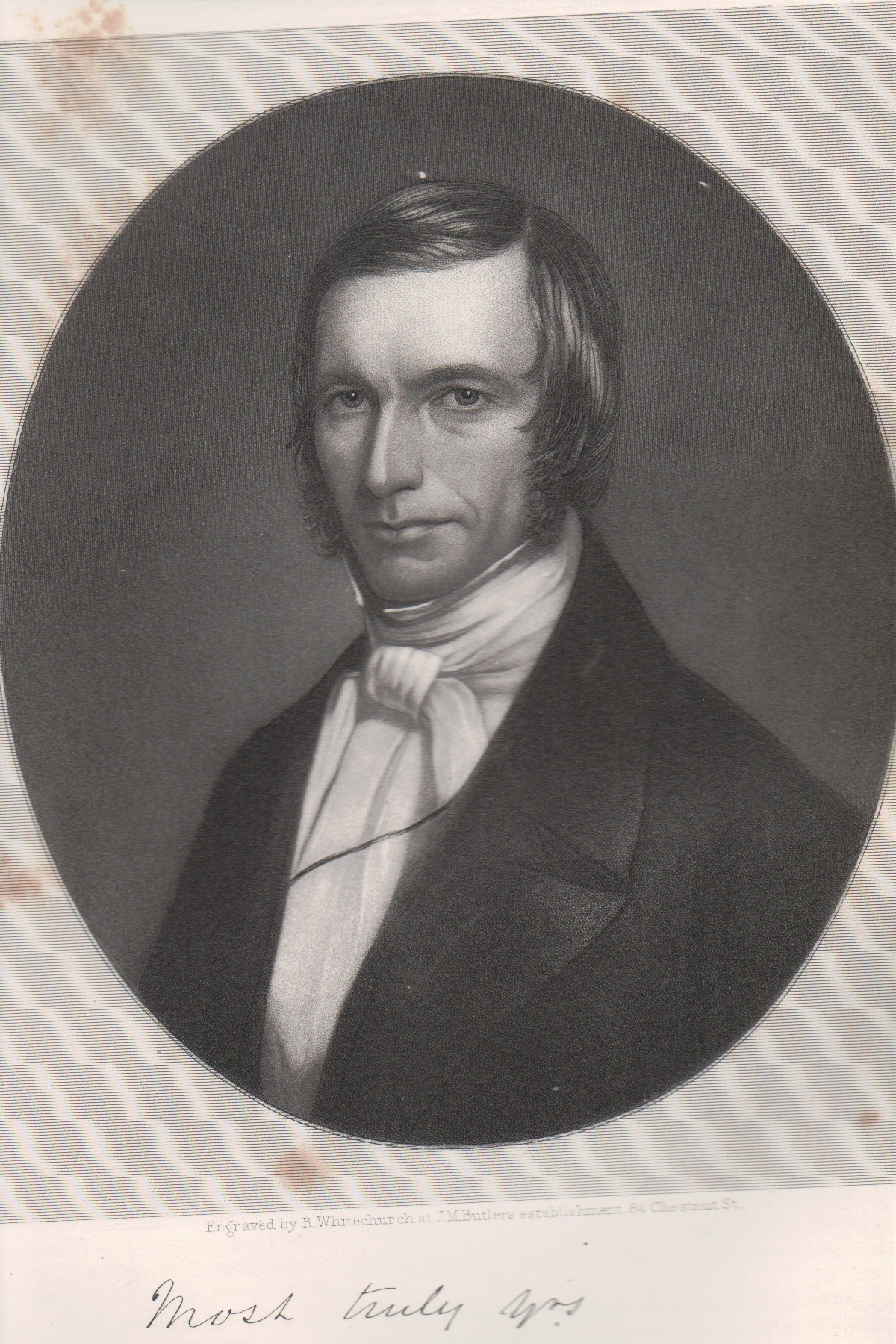 The argument from the Scriptures against the system of Boards is, of course, a very short one to all those who sincerely receive and adopt our Standards. If our model of church government is according to the pattern revealed in the Mount, whatever is subversive of its fundamental principles must necessarily be unscriptural and destitute of all Divine authority. The great object of a visible church organization or definite system of church government is to put the Church in a situation, and provide her with all the necessary furniture of officers and means, for building up the kingdom of God and extending its conquests throughout the world. When our adorable Redeemer ascended up on high “He gave some Apostles, and some Prophets, and some Evangelists, and some Pastors and Teachers, for the work of the ministry, for the edifying of the body of Christ.”

As under the Old Dispensation nothing connected with the worship or discipline of the Church of God was left to the wisdom or discretion of man, but everything was accurately prescribed by the authority of God, so, under the New, no voice is to be heard in the household of faith but the voice of the Son of God. The power of the Church is purely ministerial and declarative. She is only to hold forth the doctrine, enforce the laws, and execute the government which Christ has given her. She is to add nothing of her own to, and to subtract nothing from, what her Lord has established. Discretionary power she does not possess.

Christianity in its living principles and its outward forms is purely a matter of Divine revelation. The great error of the Church in all ages, the fruitful source of her apostacy and crime, has been a presumptuous reliance upon her own understanding. Her own inventions have seduced her from loyalty to God, and filled her sanctuary with idols and the hearts of her children with vain imaginations. The Bible cuts at the very root of this evil by affording us a perfect and infallible rule of faith and practice. The absolute perfection of the Scriptures as a directory to man was a cardinal principle of the Reformation, and whatever could not be traced to them either directly or by necessary inference was denounced as a human invention – as mere will-worship, which God abhors so deeply that an inspired Apostle has connected it with idolatry or the worshiping of angels.

Now the total silence of the Word of God in regard to such contrivances as Boards seals their condemnation. Nay, they are virtually prohibited by those plain directions of the Scriptures in regard to church-government which lead directly to a different system. But, however this may be, it certainly rests on those who maintain and uphold them to produce the warrant by which they have been formed. No system of measures so important in its results, so solemn in its bearings upon the kingdom of Christ, should be adopted by any denomination of Christians without the clear and unambiguous sanction of Him who alone is King upon the holy hill of Zion. To our minds it is clear that our Saviour constituted His Church with a special reference to Missionary operations, and we shall be slow to believe that the most successful method of conducting them was never discovered until eighteen centuries after His ascension.

The only plausible pretext by which a scriptural sanction can be pleaded for such institutions proceeds upon the supposition of a defect in the Constitution of the Church. It takes for granted that our regular ecclesiastical courts are inadequate for the work, and then, upon the general principle that where duties are clearly imposed the necessary means of compliance are implied, the Church bases the right of resorting to such inventions as shall enable her to obey the commandments of God. The scriptural view of the Church, as a visible institution, is that she is a mere instrumentality employed by Christ for the purpose of accomplishing His own ends. She has no will, wisdom nor power of herself. She is the instrument, and He the agent. She is not His confidential agent, to whom He communicates His will, and leaves it to be executed as she may see best. She is a positive institution, and therefore must show a definite warrant for everything that she does. It is not enough that her measures are not condemned. They must be sanctioned, positively sanctioned, by the power which ordains her, or they are null and void. Like the Congress of the United States, she acts under a written constitution, and must produce her written authority for all that she undertakes. Hence, so far is the Church from having the power to ordain means, that she is herself the very means by which her glorious Head accomplishes His purposes in the world; and, therefore, as being ordained by Him, must be completely adequate to meet the ends in view. Let us only have faith in the success and efficacy of Divine institutions, and we shall find experience more than justifying our highest expectations.

We pass now, in the last place, to consider those motives of expediency and necessity by which Boards and permanent Agencies have been commended by their friends, and even by the highest court of the Church itself. And at the very outset of our remarks upon this head, we would utterly protest against the principle that expediency is any measure of duty or obligation in the Church of God. We acknowledge no law but the Divine will, and we acknowledge no successful method of ascertaining the will of God but His own written revelation, which we believe to be perfect and adapted as well as designed to furnish the man of God thoroughly for every good work. We can cordially adopt the language of the immortal Calvin when speaking of the Divine Word, for it is the language of truth and soberness: “If we turn aside from the Word, as I have just now said, though we may strive with strenuous haste, yet, since we have got off the track, we shall never reach the goal. For we should so reason that the splendor of the divine countenance, which even the apostle calls “unapproachable,” is for us like an inexplicable labyrinth unless we are conducted into it by the thread of the Word; so that it is better to limp along this path than to dash with all speed outside it.” (Institutes I.vi.3)

The position that expediency is an adequate guide in any department of religious duty proceeds upon a principle having a much closer affinity to the atheistic philosophy of Epicurus, especially as developed in modern times, than to the Gospel of the Lord Jesus Christ. The Word of God uniformly represents man as blind and ignorant, incapable of seeing afar off, perverted in his judgment, warped in his understanding, seared in his conscience and misguided in his affections; and therefore requiring a heavenly teacher and a heavenly guide at every step of his progress. He has not light in himself in reference to Divine things. He is a child, a fool to be taught and led. Utterly unqualified by the narrowness of his faculties to foresee the future, he cannot tell even what is good for himself all the days of his vain life which he spendeth as a shadow, and much less can he determine upon a large scale what is expedient for the Church of God. Surrounded by his natural darkness, he has a light, most graciously bestowed, which penetrates its gloom – even the sure Word of prophesy – and to this he is required to give heed.

No more uncertain and fluctuating guide can be followed than calculations of expediency depending upon contingencies which no man can foresee, distorted by the conflicting interests of society, and shaped by the visionary impulses of imagination or the selfish purposes of pride and ambition. If the test of expediency can be introduced in one case, it may in another; and it would be impossible to set limits to the confusion and disorder growing out of the manifold inventions in which it would be found most fearfully prolific. To remove a single chink from the obstructions which bank up a mighty body of waters is to prepare the way for the desolations of a flood. The only safe principle is the noble principle of Chillingworth – the Bible, the Bible only, is the religion of Protestants.

Excerpted from “Argument Against Church-Boards” (1841) and “The Argument For Church Boards Answered” (1842), in James Henley Thornwell’s Collected Writings, volume four.