Sing the Psalms-it is commanded! 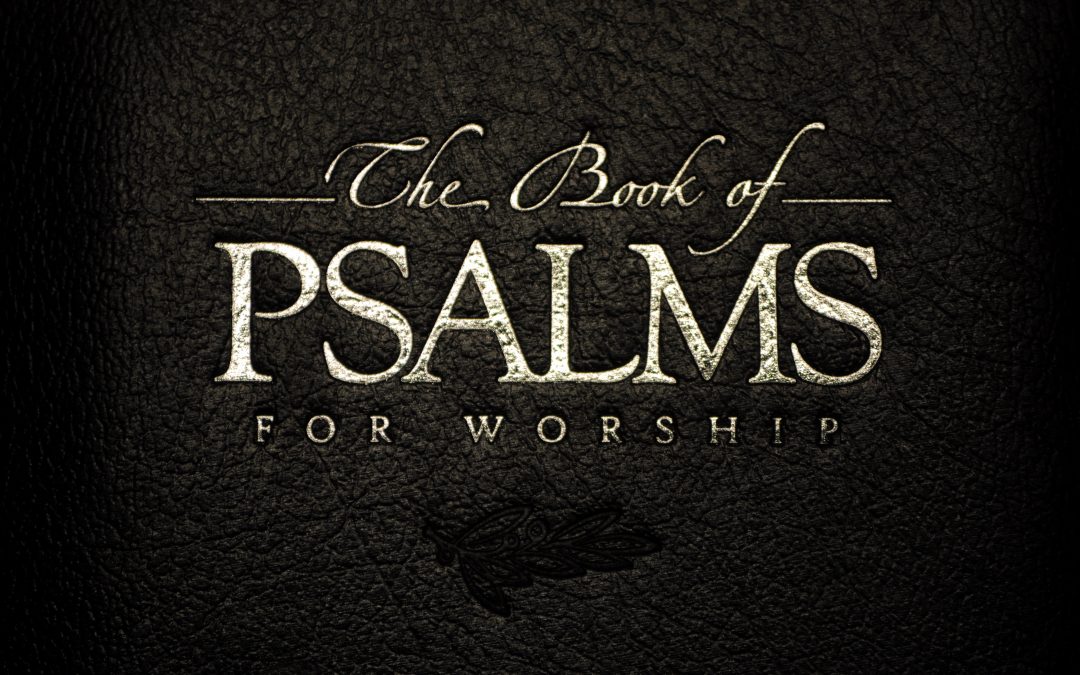 GI Williamson, American Presbyterian said: “[An] element of true worship is ‘the singing of psalms with grace in the heart.’ It will be observed that the Confession [21:5] does not acknowledge the legitimacy of the use of modern hymns in the worship of God, but rather only the psalms of the Old Testament. It is not generally realized today that Presbyterian and Reformed Churches originally used only the inspired psalms, hymns and songs of the Biblical Psalter in divine worship, but such is the case. The Westminster Assembly not only expressed the conviction that only the psalms should be sung in divine worship, but implemented it by preparing a metrical version of the Psalter for use in the Churches … we must record our conviction that the Confession is correct at this point. It is correct, we believe, because it has never been proved that God has commanded his Church to sing the uninspired compositions of men rather than or along with the inspired songs, hymns and psalms of the Psalter in divine worship” (The Westminster Confession of Faith for Study Classes [Philadelphia: P & R, 1964], p. 167).